Rajawali takes over the Majority of Share Ownerships in Indo Mines

On Monday, November 26th, 2012 Rajawali Group officially owned 250 million shares or 57.12% from overall share capital of Indo Mines Limited (Indo Mines), a listed mining company on Australia Stock Exchange (ASX). The completion of AU$ 50 million transaction raised the share ownership of Rajawali Group in Indo Mines to become 57.12% from 19.9%. Indo Mines Shareholders have been agreed towards this action during the Shareholders General Meeting that was held in November 15th, 2012.

By putting the investment on an iron sand company, Rajawali wants to help reducing the country’s dependency from importing iron ore and scrap iron, the very basic material to be processed into steel iron. “This project will increase the Yogyakarta economy and it will also occur a huge multiplier effect,” Darjoto added.

Moreover, Indonesia with all its wealth on its natural resources, currently has only owned an iron steel processing industry in the downstream. PT. Jogja Magasa Iron will be the pioneer of iron steel processing industry in the upstream sector. “Through this investment, the local companies able to take over the metal industry from upstream to downstream,” said Peter Chambers, Chairman and Non-Executive Director.

On the other hand, this investment is supporting the government, on their Master Plan Acceleration Program and Economic Development Expansion in Indonesia (MP3EI) and the infrastructure construction program. Rajawali as a local company has its commitment and endeavor to contribute on development program in Indonesia, and also the commitment to boost economy for the society. “This investment is a way for us to give value added to the metal industry in Indonesia, especially steel iron,” said Darjoto. 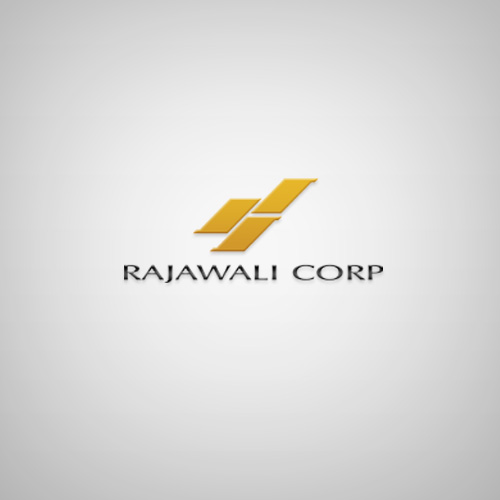 WE ARE HIRING – COMPLIANCE MANAGER 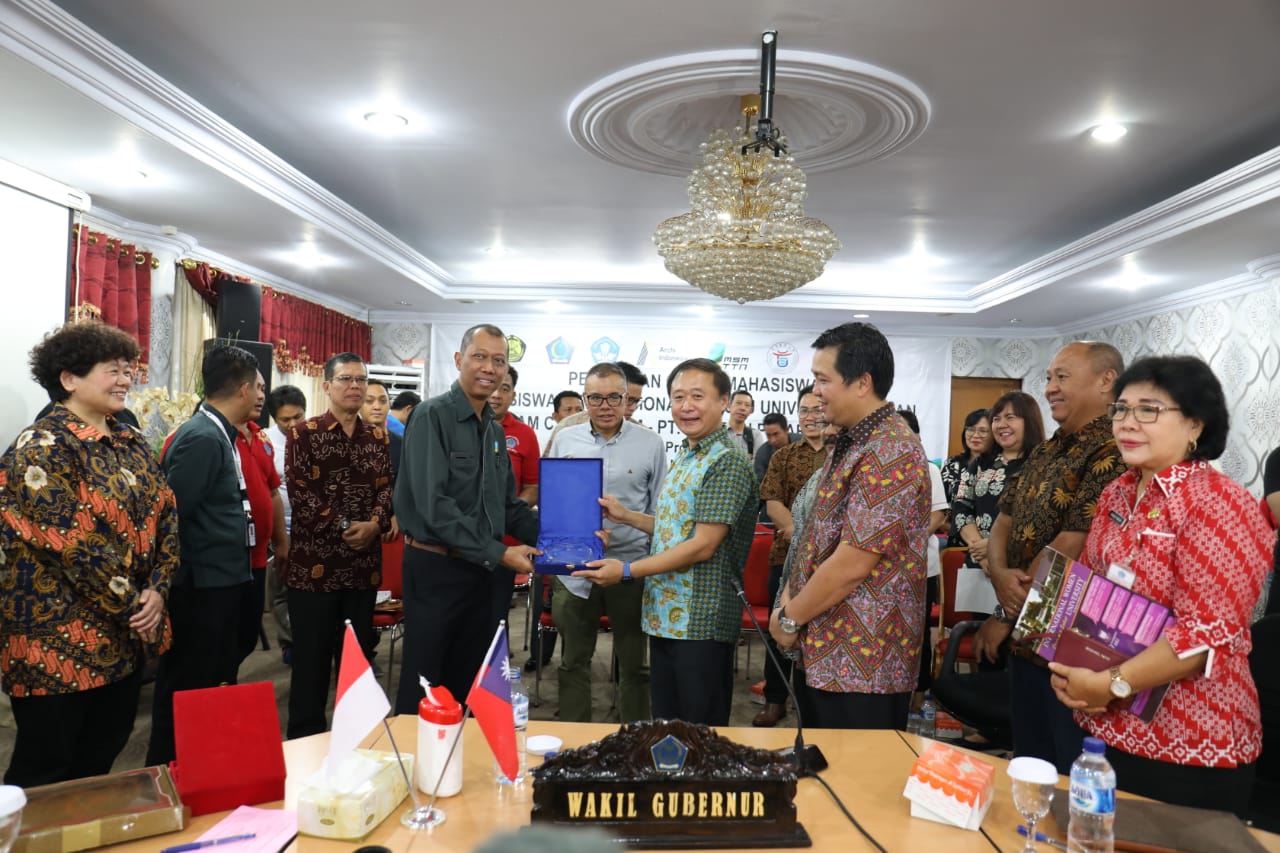 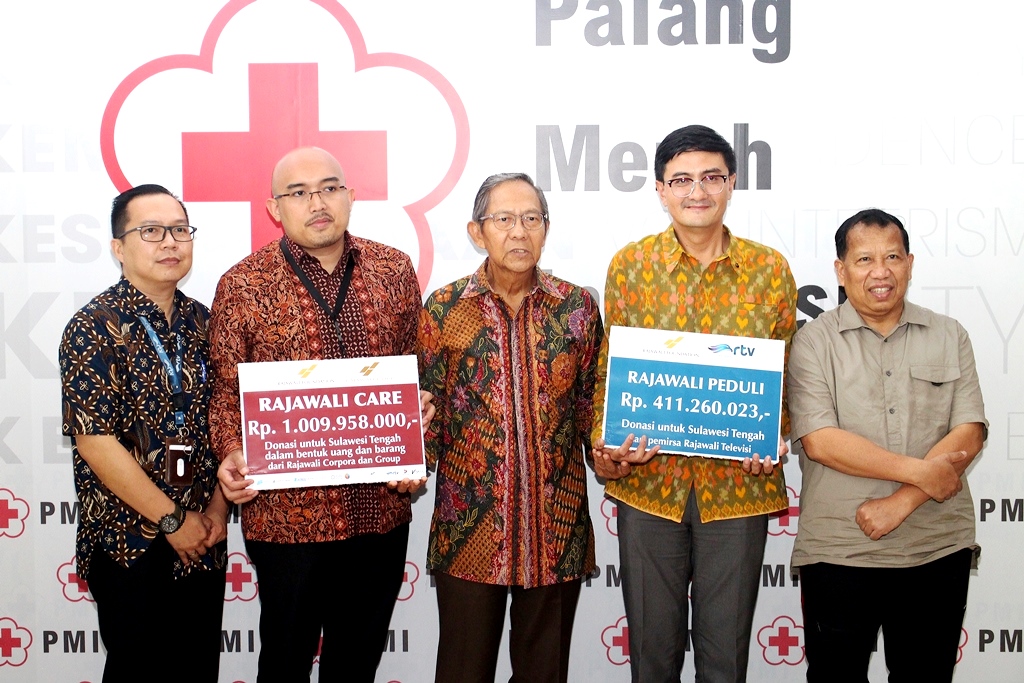 Growing with the Community, Sustainability0