Managing for Growth, Productivity, and the Environment

The establishment of PT Eagle High Plantations Tbk (formerly PT BW Plantation Tbk, hereinafter referred to as ‘EHPT’ or ‘the Company’) was to November 6, 2000 under the name of PT Bumi Perdana Prima Internasional, The deed was legalized by the Minister of Justice and Human Rights of the Republic of Indonesia through Decree No. C-25665 HT.01.01. Th.2001 dated December 22, 2000. The Company changed its name to PT BW Plantation Tbk in 2007 based on Notarial Deed No. 3 dated December 3, 2007. The Company shares has been listed and traded in Indonesia Stock Exchange (IDX) since October 27, 2009. In 2014, the Company entered into an agreement to acquire a 100% equity interest in the Green Eagle Group. At the same time, the Company changed its name to PT Eagle High Plantations Tbk based on Minister of Justice and Human Rights Decree No. AHU-13633.40.20.2014 dated December 29, 2014.

By the end of 2016, the planted area of around 153,000 hectares, twice the size of Singapore. The plantations stretch across Indonesia from Sumatra to Papua. The potential growth from the combination of the age and maturity is reflected in the current mill capacity of 385 tons per hour or about 2.3 million tons of FFB per year. Until now, the company has 33 subsidiaries.

The company has implemented sustainable management of oil palm estates as required by the government through the ISPO (Indonesian Sustainable Palm Oil) certification. In 2016, PT Jaya Mandiri Sukses, one of the company’s subsidiaries, succeeded in obtaining the ISPO certificate. Subsequently, the company will elevate the standard of all of thei subsidiaries by following the certifications.

The company has succeeded in receiving the National PROPER (Assessment of Company’s Performance in Environmental Management Program) award with a Blue rating for PT Bumilanggeng Perdanatrada in 2016. PROPER is an instrument of supervision used by the Ministry of Environment and Forestry (KLHK) towards the industry’s environmental management in Indonesia.

Moreover, PT Jaya Mandiri Sukses received the ProperDa certificate with a Green rating from the East Kalimantan government whilst a similar ProperDa certificate with a Blue rating from the South Kalimantan government was given to PT Pesonalintas Surasejati, PT Tandan Sawita Papua received an award from the Governor of Papua for their Corporate Social Responsibility in October 2016.

For more information visit us www.eaglehighplantations.com 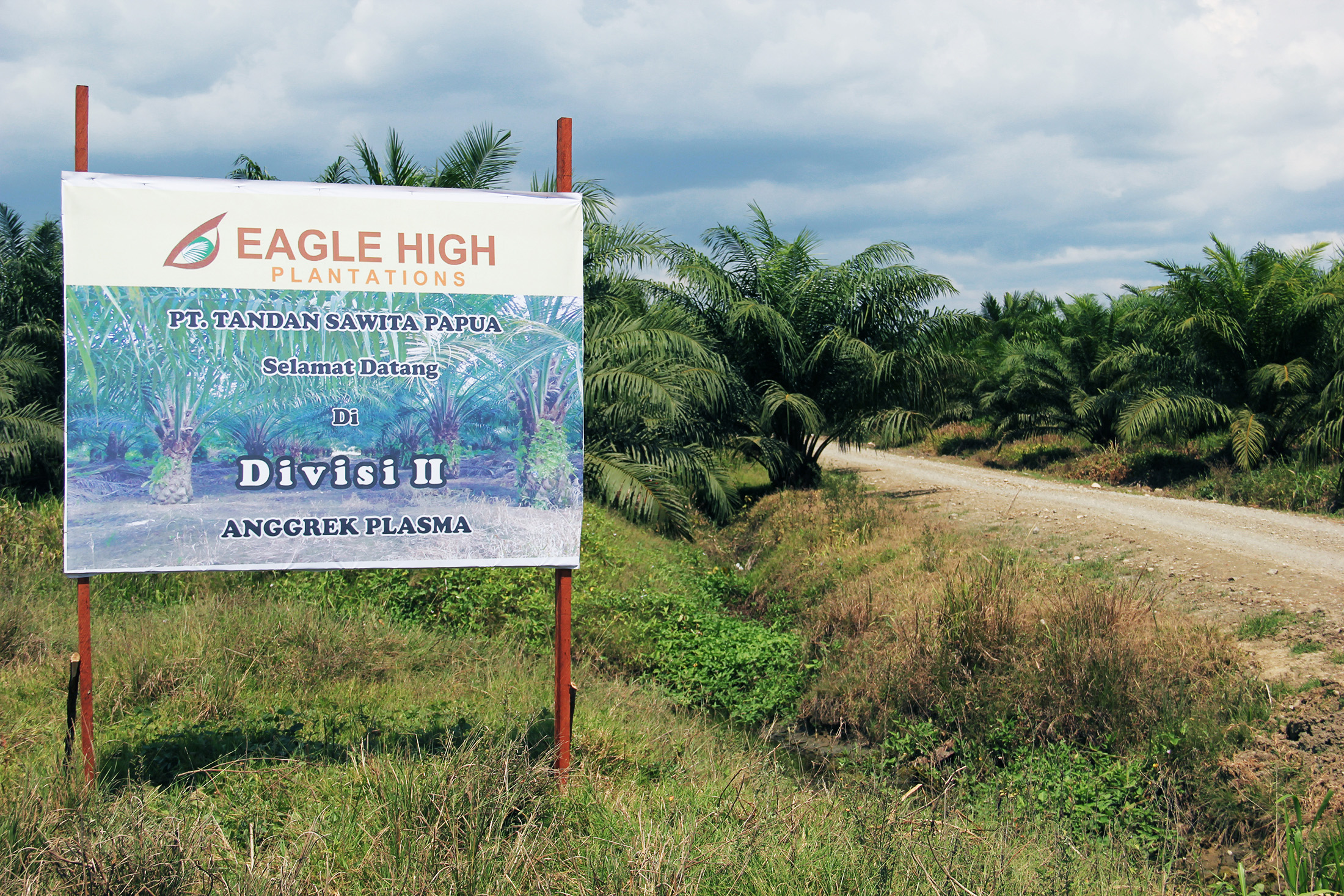